Travis Rice is back at it with BrainFarm and RedBull

By Joel
March 5, 2014
From the producers of the game changing snowboard films “That’s It, That’s All” and “The Art of FLIGHT”, Brain Farm Digital Cinema and Red Bull, have announced production for Travis Rice’s next feature film.

The projected release date, film title, and more is said to be revealed later this fall. The multiple-year project will utilize higher levels of cinematography, cutting edge 4K technology, rich storytelling, all in the most remote and untouched locations in the world. Check out the video below. 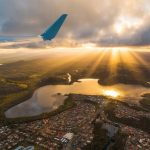 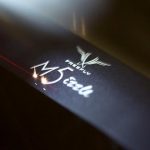